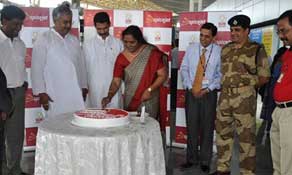 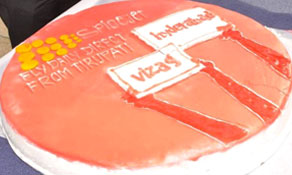 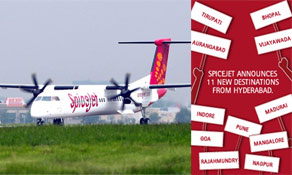 India’s SpiceJet is taking delivery of four factory-fresh Q400s this month. Which new routes will it launch with the aircraft, what competition will it face, and how will each aircraft be scheduled? How early in the day will flights start, how late in the day will they end, and on which day do the aircraft […] 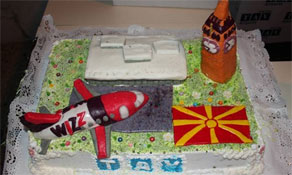 A very busy week with 75 new routes starting in all corners of the world. But which Chinese airline launched its second trans-Pacific route? Which North American airline launched six transatlantic services? And which two airlines relaunched landmark services between Dubrovnik and Belgrade? 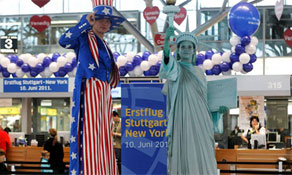 53 new routes saw the light of day in the last week. But which low-cost airline took on three network carriers? And which airline returned to Baghdad after 21 years of absence? We have lots of pictures to go with the analysis and of course the downloadable spreadsheet detailing all the routes. 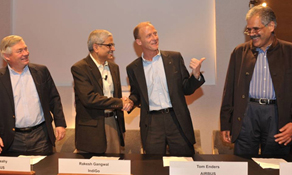 IndiGo aiming to be #1 in Indian domestic market; latest Airbus order could grow fleet to 250 aircraft by 2025

So what do you do while you’re waiting for Airbus to deliver 100 aircraft you ordered back in 2005? Answer? Order 180 more! Yes, India’s IndiGo is not lacking in ambition and it’s now #3 in the Indian domestic market. How quickly has its network been growing and which are its top 12 routes? 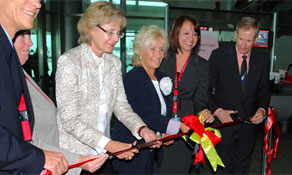 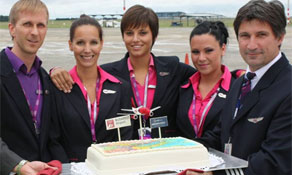 Although the last week offered a modest 15 new routes, we have fantastic photo coverage to go with our comprehensive report. Several of the new routes are domestic Chinese services to remote regions, reflecting the Chinese government’s ambition to give these areas a greater share of the country’s economic growth. 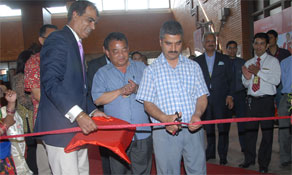 In just under five years Kingfisher has gone from nowhere to one of India’s two leading carriers and imminent oneworld membership? How has it achieved this? How does it compare with its rivals at India’s six busiest airports?

Six airlines compete on the 500 km Indian domestic route, but which airline is the cheapest? Which has a fixed fare approach? And how much do the full-service airlines’ fares differ from those of the low-cost carriers?

Things pick up again this week, though some routes originally scheduled to start this week have been put back. But we still have Southwest’s arrival in Boston, several new routes from Norwegian, a new country market for AirAsia and Jet Airways adding flights to Dubai. Plus China Eastern, Donbassaero, SA Airlink and TACA.

A brief lull this week before we have over 50 new routes starting next week. However, BA started a new route to India, easyJet launched four new routes including a domestic French route, and Transavia (a Dutch airline) started a whopping eight new routes from Copenhagen (in Denmark). Ah, the joys of EU liberalisation. Plus new routes from Mexicana, SriLankan and TUIfly.com. Ryanair took the week off but will be back with a bang next week!