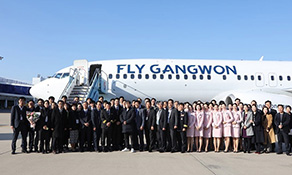 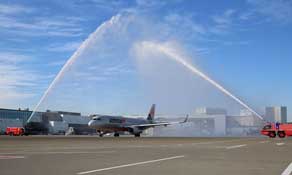 As the final collection of entries are assessed for the 2018 Arch of Triumph competition, we reveal which airport was crowned the annual winner. We received 434 entries in 2018 and competition was fierce but the successful airport is a returning champion. Read on to find out more! 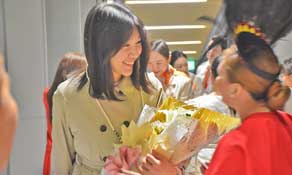 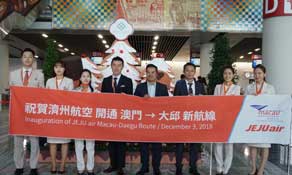 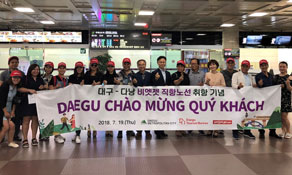 Vietnam’s international visitors up 23% for first nine months of 2018; commercial aviation market quadruples in size over past 10 years

Schedules state that 121.07 million seats will be flown to/from Vietnamese airports during 2018, up 9.9% versus 2017, and four times as many when compared to the nation’s aviation market in 2008. Jonathan Ford looks into the recent growth, highlighting the domination of LCCs and the South Korean boom. 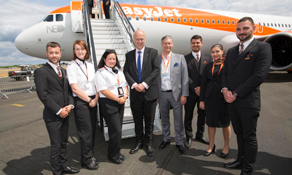 Airbus and Boeing delivery review – July 2018; Airbus adds A220 series to delivery books as its productivity improves 64%; Boeing down 33%

Airbus and Boeing in July handed over 116 aircraft between them. However, Airbus was responsible for 66% of handovers, with Boeing’s delivery rate at its lowest for a monthly period since January 2012, with the slowdown being a result of engine providers struggling to hit record output targets. 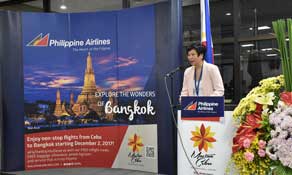 About 6.71 million seats were available on flights departing Cebu Airport in 2017, an increase of over 18% when compared to 2016. anna.aero has been delving through the schedules to reveal capacity developments, including trends in domestic and international growth, leading airlines and destinations. 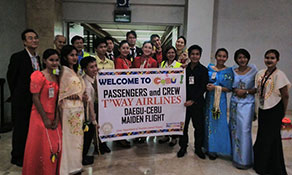 South Korea’s sixth busiest airport, Daegu, has more than doubled its traffic in just three years. We look at annual traffic going back to 2000 and the airport’s seasonality profile. Plus we reveal which new services have been added since the beginning of 2014. 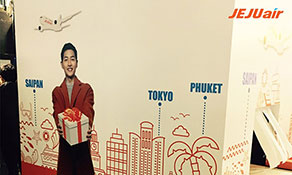 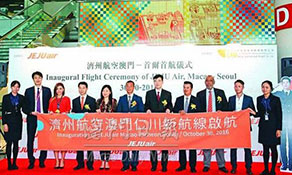 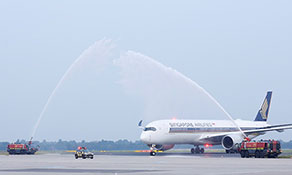 So far during 2016, anna.aero’s judges have received 229 FTWAs, with five being entered this week from airports in Asia, Europe and North America. With mid-season now here, and airlines preparing for their winter season launches, the world’s airports should now have a measure of what to do to make an impression – scoring more […] 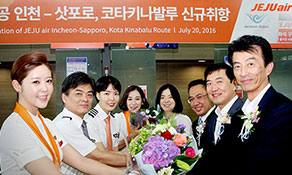