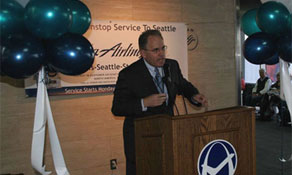 Since we have been reporting from Vancouver, two weeks have passed since we last analysed new routes. This week, we therefore have a comprehensive report to offer. 39 new routes have been launched, eight of which are Mexican domestic routes, filling the void after Mexicana. Read about the new routes started by airlines ranging from […] 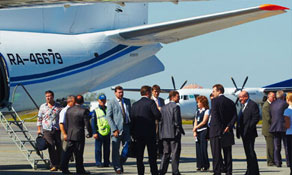 The new route season is back on track. This week offers 42 route launches, half of which are on Ryanair. Nonetheless, we also have all you need to know about the routes that launched in North and South America, Europe, Africa, Middle East and Asia – and the pictures to go with it. 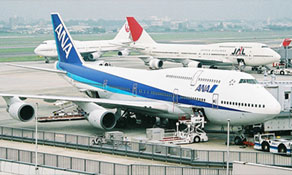 If Turkey is a booming air market then Japan … isn’t. Although load factors are improving demand is static and still well down versus 2008. How are ANA and JAL performing on international routes and guess who’s coming to Haneda? 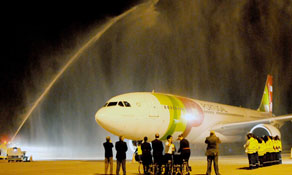 This week, the world’s 64 new routes have had a global spread, with every continent represented with multiple new routes. US airports have seen the most launches, but the week has also seen landmark events elsewhere, such as the opening of a brand-new airport in Tibet and the first international route in 18 years at […] 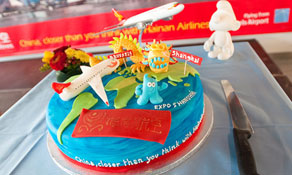 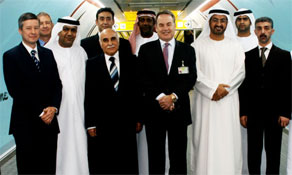 A bit of a lull before the beginning of May when over 100 new routes will begin. After the ash cloud dispersed from European airspace, launch celebrations were not at the top of the agenda everywhere. However, we still have news and pictures on new routes started during the last week involving airports in France, […] 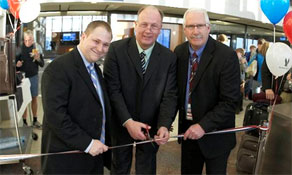 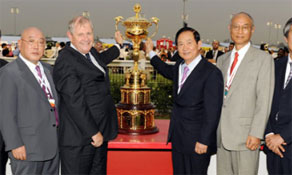 Over 150 new routes to celebrate this week with the focus heavily on Europe. There are so many great cakes to choose from we’re asking you to help us identify our Cake Of The Week. And don’t forget, there’s a free, downloadable, spreadsheet for you to look at all the new route data any way […] 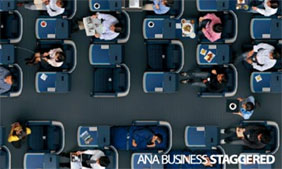 Japanese airline traffic down 14% in 2009 Q4 versus 2007; ANA benefits from JAL’s woes on international routes

The air transport media has spent a lot of time analysing and debating JAL’s problems, but what impact has there been on air travel demand in the last quarter of 2009? Will traffic start to pick up in 2010? What are the early signs?

Will new US – Japan bilateral help boost falling demand? Access to Haneda may be key

A new US – Japan bilateral agreement promises to open up competition across the Pacific. How has traffic between these two major economies fared over the last 20 years and which are the leading airlines and airports involved.

The MEB3 airlines have all added frequency during the last four months but which five new destinations have been added? And which new destination might all three carriers be starting in 2010?

JAL’s passenger traffic has been falling for several years, long before the current economic downturn. But what are the latest trends in the domestic market and in which major country market were its load factors less than 50% last year?