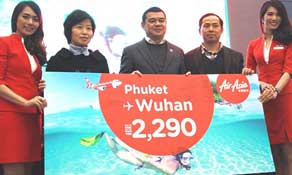 The China-Thailand market experienced a 9% year-on-year increase in capacity from 2016 to 2017 and has now witnessed eight consecutive years of growth. anna.aero has been hard at work identifying key network development trends between the two Asia Pacific nations, including the fastest growing airlines and airports. 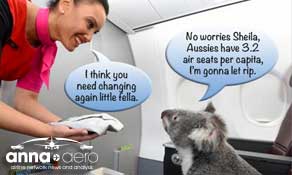 The US and China have largest domestic networks in 2017, but Australia offers more seats per capita and Middle East markets are growing fast 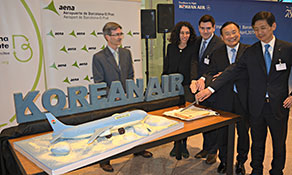 Europe-Asia long-haul capacity up 6% this year; UK and China lead way for most seats as Aeroflot overtakes Lufthansa as #1 airline

We take a closer look at capacity changes on long-haul routes between Europe and Asia since the beginning of 2014. Plus we reveal the top 15 airlines and leading countries at each end of the market and how fast they are growing (or not). 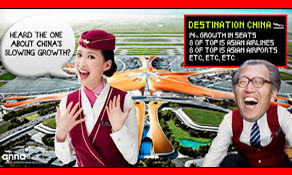 With Routes Asia taking place next week and the start of the summer season less than two weeks away, we decided to take a look at Asian developments in 2017 Q2 compared with 2016 Q2. We look at the top country markets for growth, biggest airlines and fastest-growing airports. 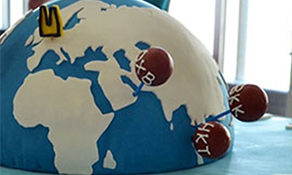 Manchester to Bangkok is the #1 unserved route between Europe and Thailand; Russia and UK top markets; MEB3 presence intensifying

Europeans are the second largest contingent of visitors to Thailand after Asians. In 2015, 5.63 million European tourists visited the Asian country. anna.aero takes a closer look at the development of tourism from Europe to Thailand during the past decade, and looks into the most popular unserved connections. 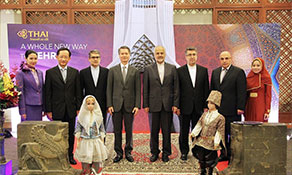 After a major blip in 2009, Thailand’s air traffic market has doubled thanks to aggressive growth from LCCs such as Thai AirAsia and Thai Lion Air. We reveal the leading airlines and country markets in S16 and how they compare with S15. 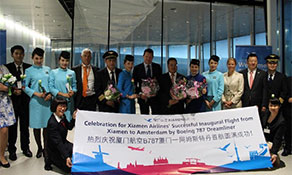 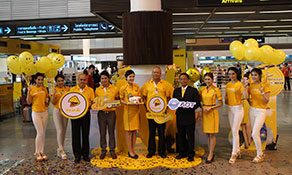 The latest LCC to celebrate its 10th anniversary in 2014 (we have already had Wizz Air and Vueling) is Thailand’s Nok Air. Operating almost exclusively domestically from Bangkok’s Don Mueang Airport the airline currently offers around one-quarter of all domestic seats in the domestic market. 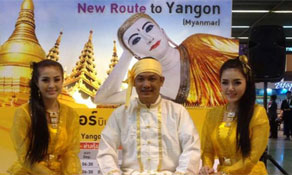 Growing congestion at Bangkok’s main airport made the city’s old airport rise from the ashes…turning it into a prosperous low-cost hub for the Thai capital. 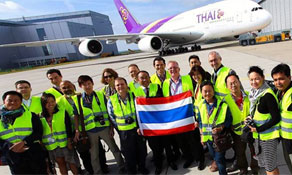 Thai Airways growing again as A380 arrives; China biggest, but next new route to Sapporo in Japan

After several years of stagnant passenger numbers, Thai Airways is reporting growth in 2012 and capacity is set to rise as the airline takes delivery of its new generation aircraft on order. But which European destination did the Star Alliance airline drop last year, and which route did it start instead? In which market is […] 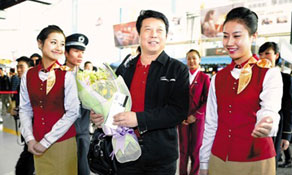 China’s second busiest airport handled just over 40 million passengers last year. But what is the split between domestic and international routes? How dominant is China Southern? And which are the leading country markets? Which US carrier is coming soon? 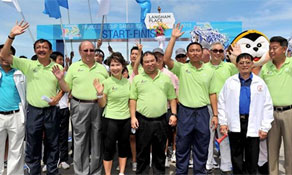