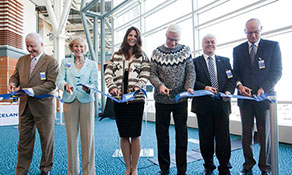 Following the launch of services to Vancouver last week, Icelandair’s network now includes a total of 25 destinations in Europe along with 13 gateways in North America. As the carrier’s passenger numbers reached 2.3 million last year, anna.aero investigates the airline’s rapid expansion and its top 16 routes for S14. 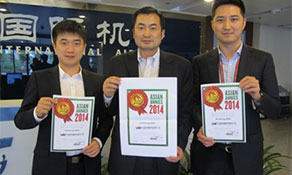 More eagerly awaited by the world’s airport and airline industry than the Skytrax awards, are anna.aero’s Asian ANNIE prizes! The Asian ANNIEs are back for their fourth outing, with awards for seven airports and four airlines that have achieved notable route and traffic-related success in the Asian region over the past 12 months. 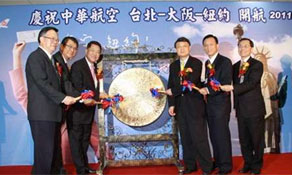 51 new routes were launched across the world in the last week, with Russian, German and Canadian airports represented the most. But which airport had 500 people celebrate the arrival of its first international passenger service? And in which country did three airlines launch domestic, regional services? 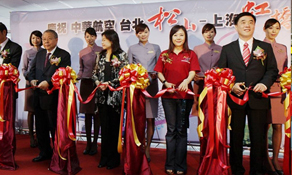